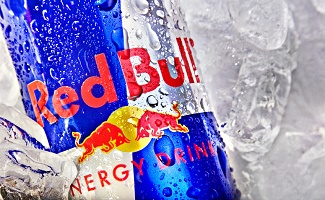 Red Bull energy drink is widely used in India but it is ban in France and Denmark. People below the age of 18 years cannot have this drink legally in Lithuania. As per their reports, Redbull increases heart problem, depression, hyper tension. And here we openly drink it without knowing its ill effect. Red Bull Banned

Just one can of the popular stimulant energy drink Red Bull can increase your risk of heart attack or stroke. The effect was seen even in young people.

The caffeine-loaded beverage causes blood to become sticky, a pre-cursor to cardiovascular problems such as stroke. One hour after drinking Red Bull, your blood system becomes abnormal, as might be expected from a patient with cardiovascular disease.

Red Bull is banned in Norway, Uruguay, and Denmark because of health risks. Energy drinks have been popping up all over supermarket and convenience store shelves in recent years, and have overtaken bottled water as the fastest-growing category in the beverage business.

No less than 3.5 billion cans of Red Bull were sold last year in 143 countries. Yet questions regarding the safety of Red Bull, as well as other energy drinks, keep cropping up at regular intervals when yet another overzealous energy-addict keels over.

Do Energy Drinks Really Live Up to Their Name?

When you break down the contents of one of those eight-ounce cans, the primary ingredients are caffeine and sugar (in the form of glucuronolactone, sucrose, and glucose). So the answer is yes, energy drinks will provide you with a quick burst of energy.

However, this is not a lasting effect, and drinking several in a row will not turn you into a flying superhero, no matter how hard their sinister marketing geniuses try to convince you otherwise.

According to the official website, Red Bull’s benefits include:

However, the effects of this energy drink will be similar to that of drinking a cup of coffee or a can of soda, in that when the effect wears off, you’ll start feeling lethargic and will likely crave another can (or cup) to boost your energy once again.

As many of you likely know, it can become a vicious cycle.

According to the article above, the Austria-based company that created Red Bull warns consumers not to drink more than two a day of their wings-in-a-can, but I couldn’t find any references to that fact on Red Bull’s website. Only a statement that said you should compare your consumption to that of coffee, with one can of Red Bull equaling one cup of brewed java. 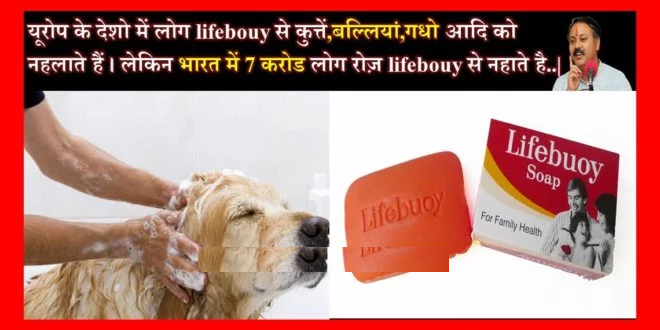 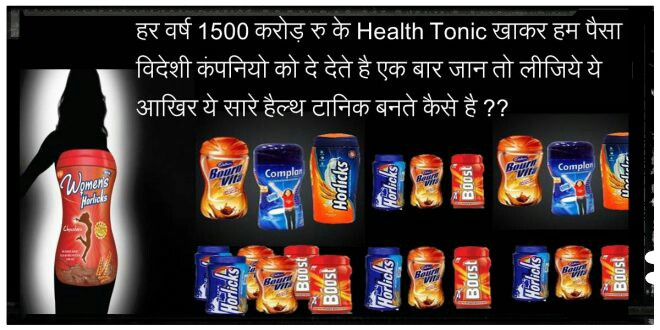