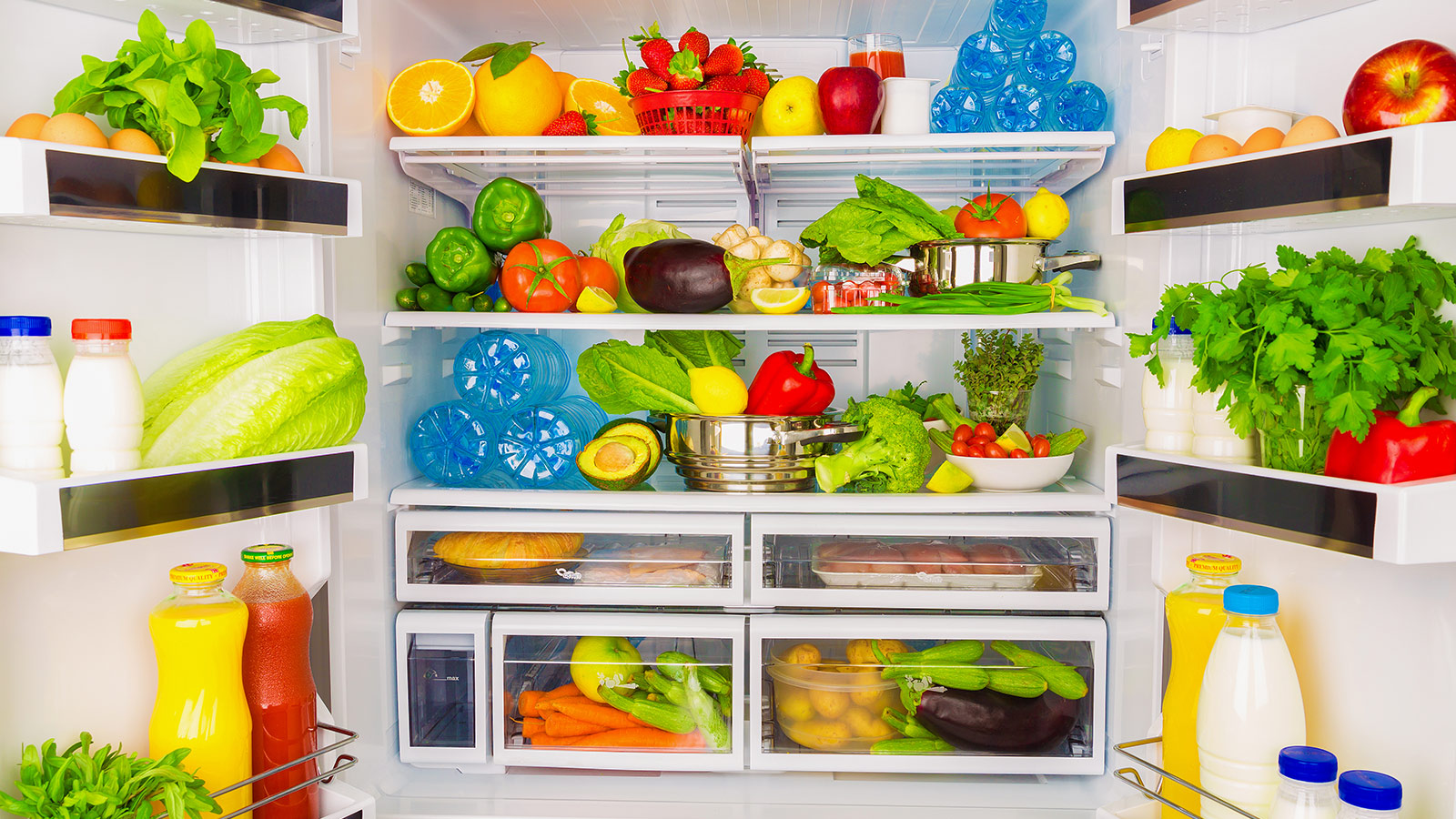 Indian Refrigerator has played an important role in protecting a variety of food. In addition to that on a hot summer day, the cold water that our refrigerator provides us with quenches our thirst easily.

The name British Physical Laboratories, though sounds like it is not from India, this company was started very much in India in Palakkad, Kerala by the US returned Indian called TPG Nambiar. BPL started off with manufacturing hermetically sealed precision panel meters for the defense forces.

It was at the beginning of the 80s that BPL started manufacturing televisions and telecommunications equipment, visualizing the requirement for good quality television.

In 1981, two people got together to start this Indian TV Company. They initially started assembling their TV sets at their factory in Mumbai. Though it was initially called MIRC Electronics, the brand that it came up with, Onida, became a household name in India.

This is the most diversified Indian TV company in India having its headquarters in Mumbai and 17 manufacturing units in the following places.

Started in 1979, four decades ago, it serves products around the globe. Videocon is in the areas of consumer electronics and home appliances, and has recently diversified into the areas of DTH, power, and oil exploration.

Having been from the company that is accredited to be among the 100 most trusted brands. It belongs to one of the biggest and oldest companies owned by Indians. They are none other than Godrej.

Well, started in 1897, as one of the first swadeshi companies in India, and soon in 1918, their first soap known as Chavi was launched without any animal fat. It claims to be a pure vegetable oil soap. After a while in 1952, with Vinod Khanna being the brand Ambassador, Godrej launched its soap that is still doing well in the market, Cinthol. It is still the second-largest soap player in India. Incidentally, it was launched on an independence day that is 15th August.

Originally known as Indian Fine Blanks Ltd. they started their operations in collaboration with Heinrich Shmid AG, a registered company in Switzerland. They had limited their services to consumer electronics until their home appliances division started in 1990-91.

Their factory is based at Visveshwaraiah Industrial Estate in Bengaluru.

They currently offer products for Laundry, Kitchen Solution Products, Living and Industrial solutions along with additives and accessories.

Sinfin is an innovative young and vibrant brand that comes under the company by name Solarway Nxtgeneration Pvt. Ltd. Keeping a promising vision and mission, their aim is to generate energy for the future. To achieve this goal their idea has been to set global standards and they have already started accomplishing this.

As the name indicates, this company is into green energy and solutions around that. They are specialized in creating products that save money and simultaneously work towards the preservation of mother nature by reducing carbon footprints.

Started in 1986, this company has been a reputed company over the years. This is the first company to have introduced CPC free products. They also have the capacity to manufacture high current based eco-friendly machines certified by German TUV.

Rockwell is an ISO 9001:2015 certified company having pioneered several products such as:

They have a building that is spread across over 200,000 sq ft, having two manufacturing facilities in Hyderabad. They also have an annual production capacity of 400,000+ units in these facilities. This manufacturing is strongly backed up by an R & D team equipped with extraordinary capabilities.

Buy Now: Choose any one of the above mentioned Indian Refrigerator brands and buy for your home or office. Keep in mind that you must buy Indian refrigerator brand only from next time. 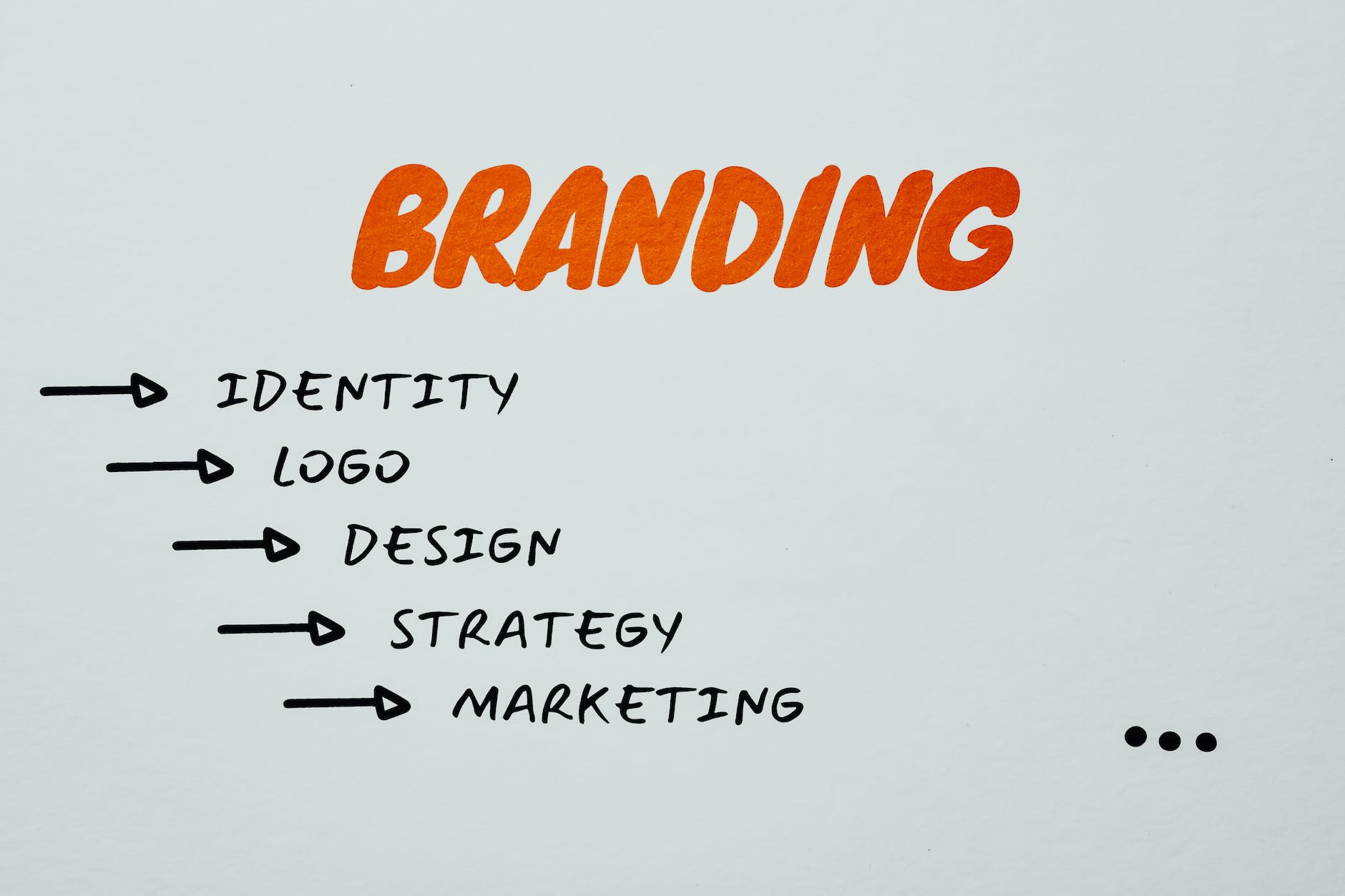 9 steps to Brand Awareness in India

Yes, increased brand awareness can lead to an increase in sales. When consumers are aware of a brand, they are more likely to recognize […] 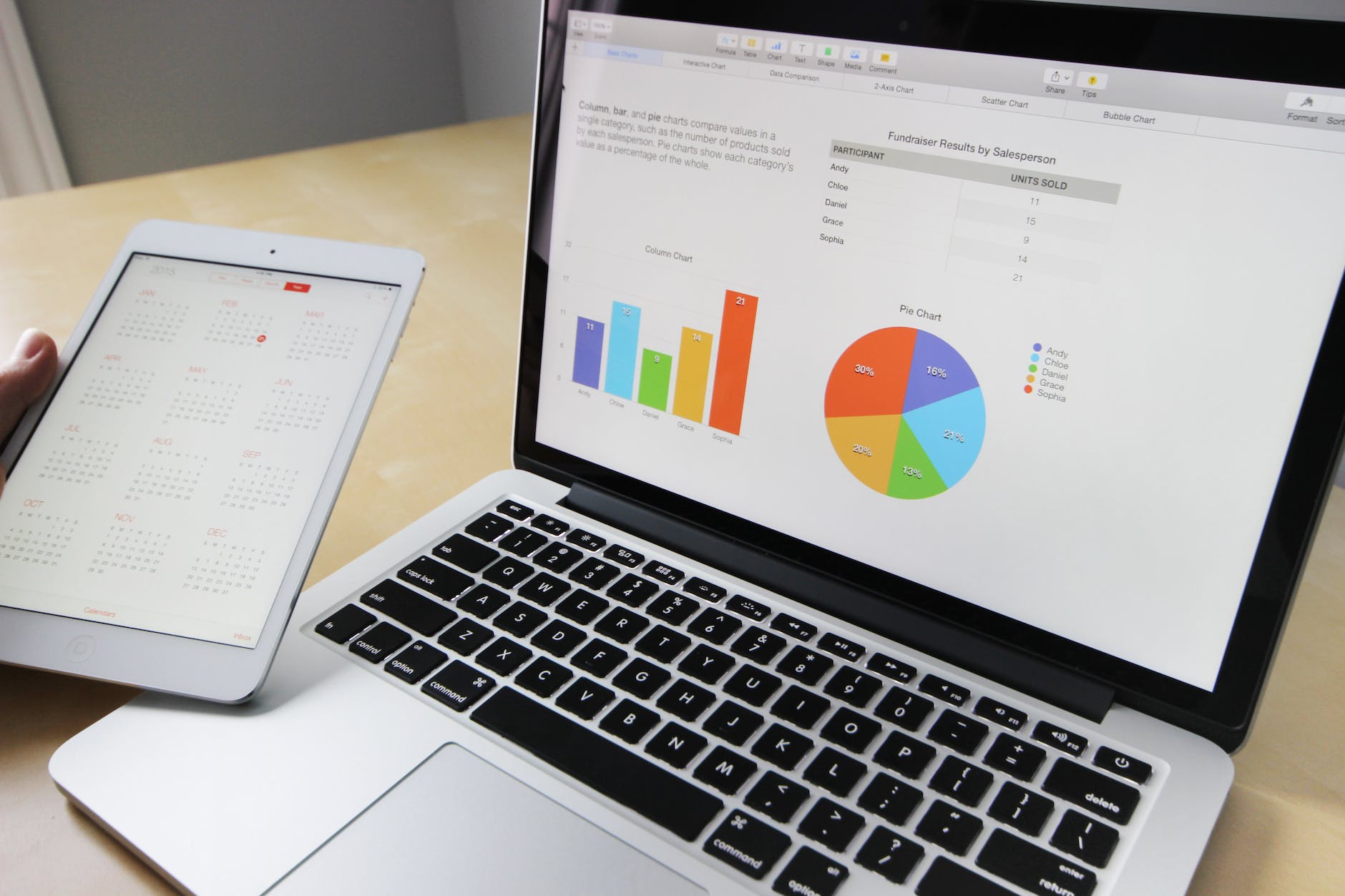 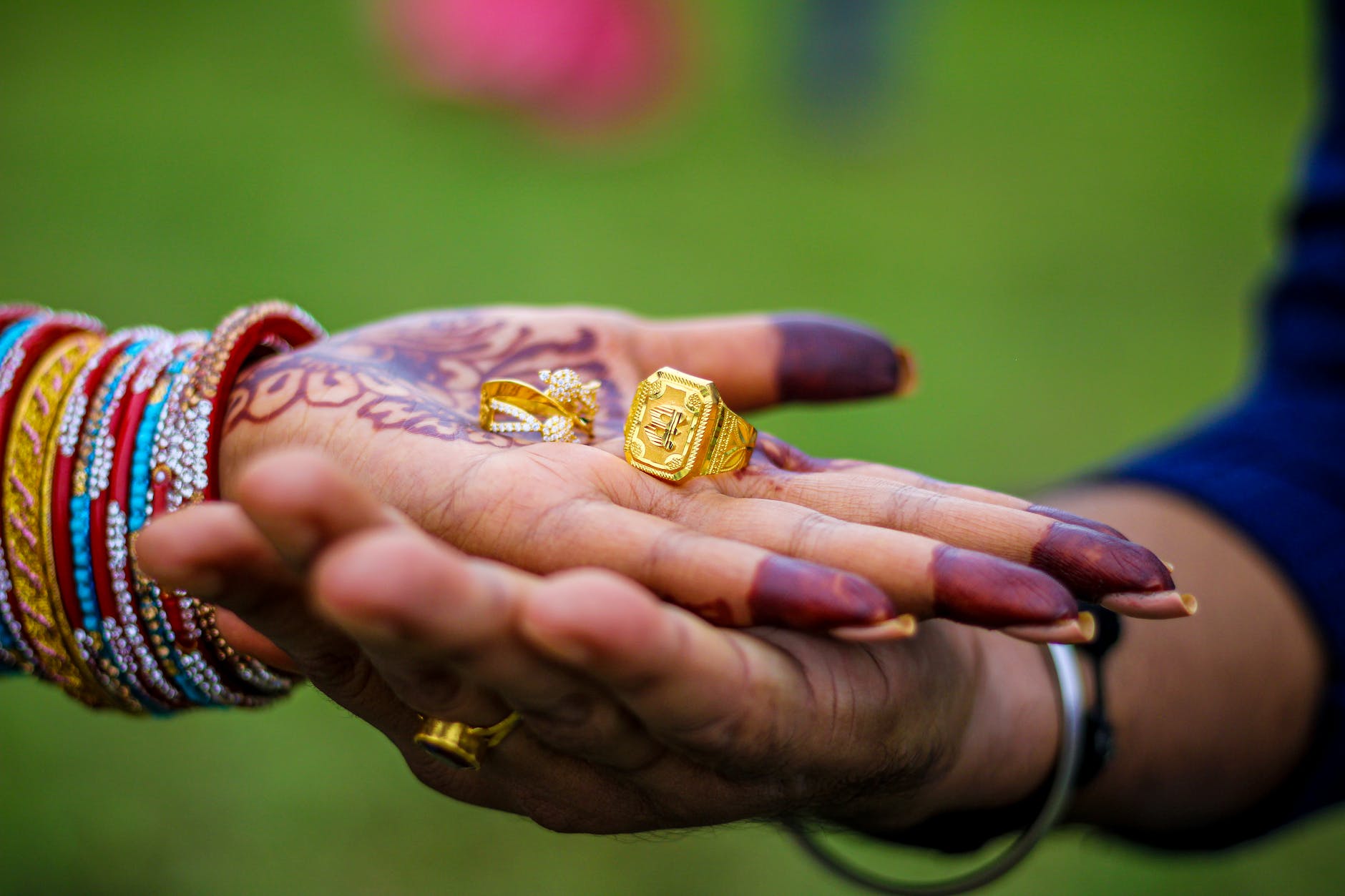 What is Great of India? 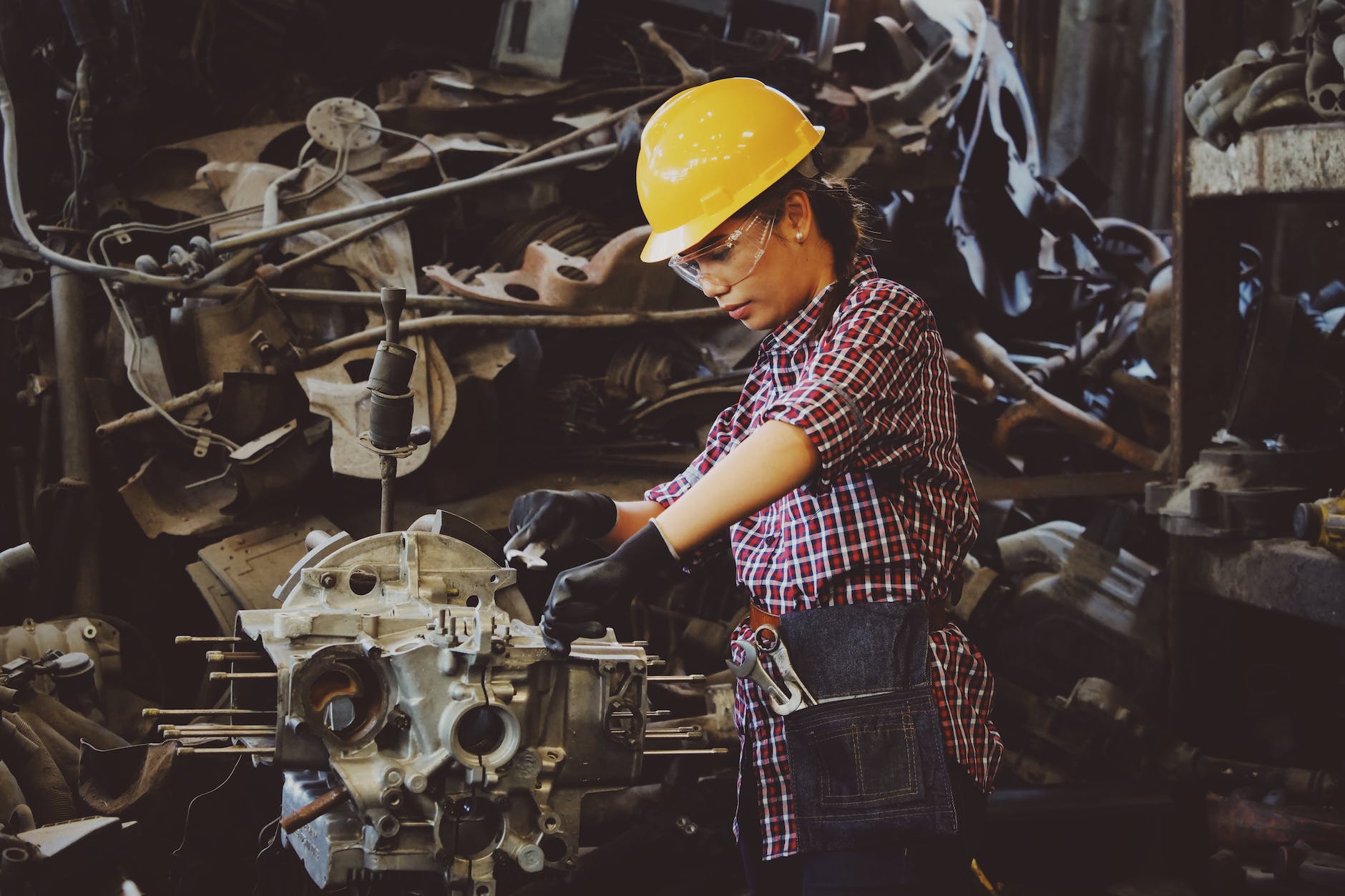 “Made in India” is a label or tag used to indicate that a product was manufactured in India. It is typically used to promote […]