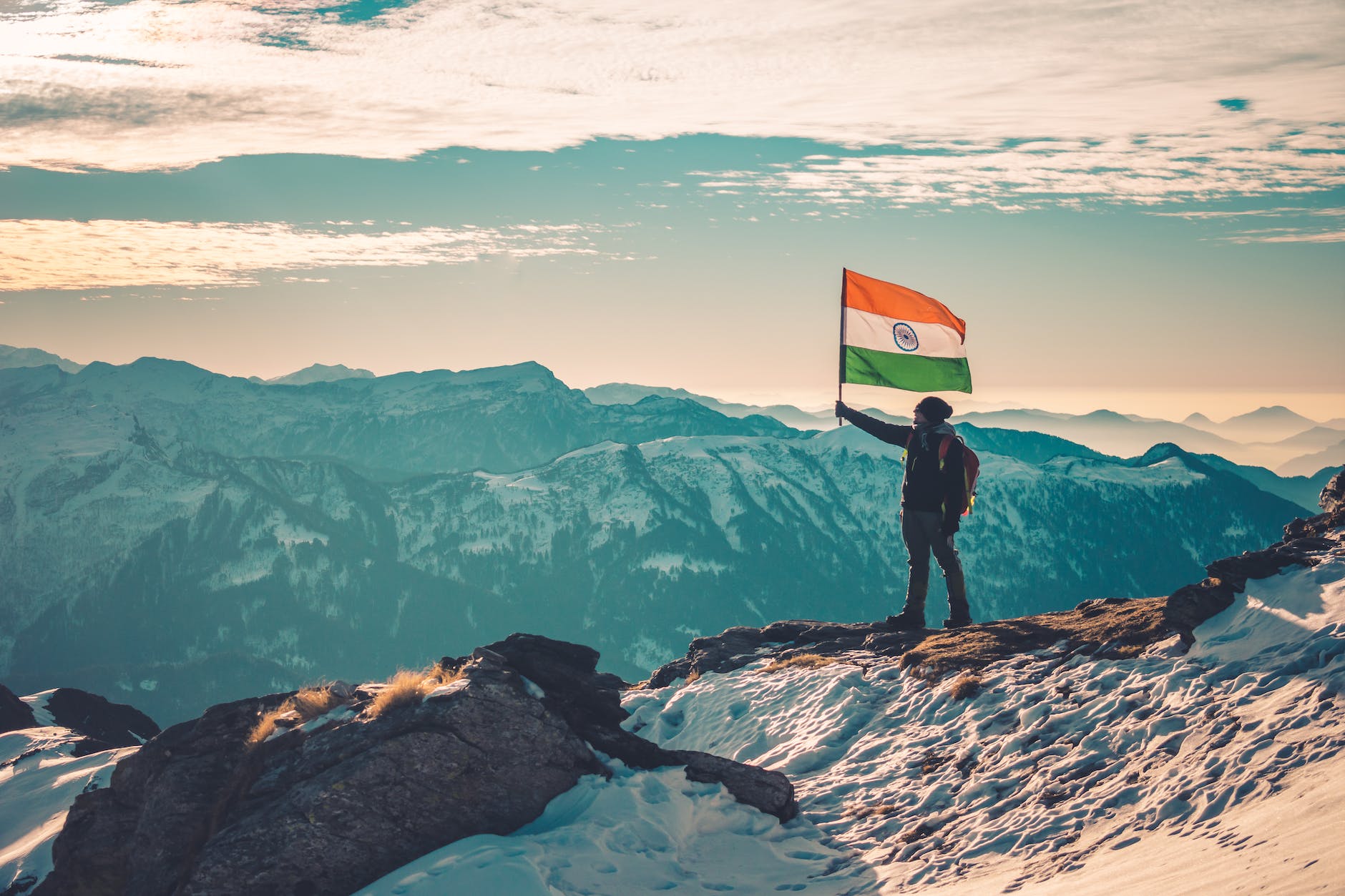 How republic day is celebrated?

Republic Day is celebrated annually on January 26th in India to mark the adoption of the Indian Constitution in 1950. The main celebration takes place in the capital city, New Delhi, where a grand parade is held at Rajpath featuring floats representing different states and cultural groups, as well as a display of military might. The President of India also gives a speech and the national flag is hoisted. Similar parades and celebrations are also held in state capitals and other cities across the country. In addition, patriotic songs, dances, and speeches are also held in schools and colleges. People also hoist the national flag and sing the national anthem, and cultural programs are organized in many places.

Why republic day is celebrated?

Republic Day is celebrated on January 26th in India to commemorate the adoption of the Indian Constitution in 1950. The Constitution of India came into effect on this day and India became a republic country with the president as the head of the state. The Constitution of India is the longest written Constitution of any sovereign country in the world. It outlines the fundamental principles of the government and the rights and duties of citizens. It also lays out the framework for the country’s political system, including the powers and functions of the different branches of government. Republic Day is an important national holiday in India and is celebrated as a symbol of the country’s unity, diversity, and democratic values.

Republic Day in India has been celebrated annually on January 26th since 1950. This was the day when the Constitution of India came into effect, officially making India a republic country with the President as the head of the state. Prior to this, India was under British colonial rule and governed by the Government of India Act 1935. The Constitution was adopted by the Constituent Assembly of India on November 26, 1949, but it came into effect on January 26, 1950, which is why January 26th is celebrated as Republic Day.

Can we attend republic day parade?

Yes, it is possible for individuals to attend the Republic Day parade, which is held annually on January 26th in the national capital, New Delhi. The parade takes place at Rajpath, where a grand parade is held featuring floats representing different states and cultural groups, as well as a display of military might. The parade is attended by dignitaries from India and abroad, as well as members of the general public. However, the attendance to the parade is usually through an invitation by the government or by obtaining a ticket in advance. It’s always good to check with the official website of the government for more information about the ticketing, if any.

For any further information please feel free to contact us at: https://greatofindia.com/contact-us/ 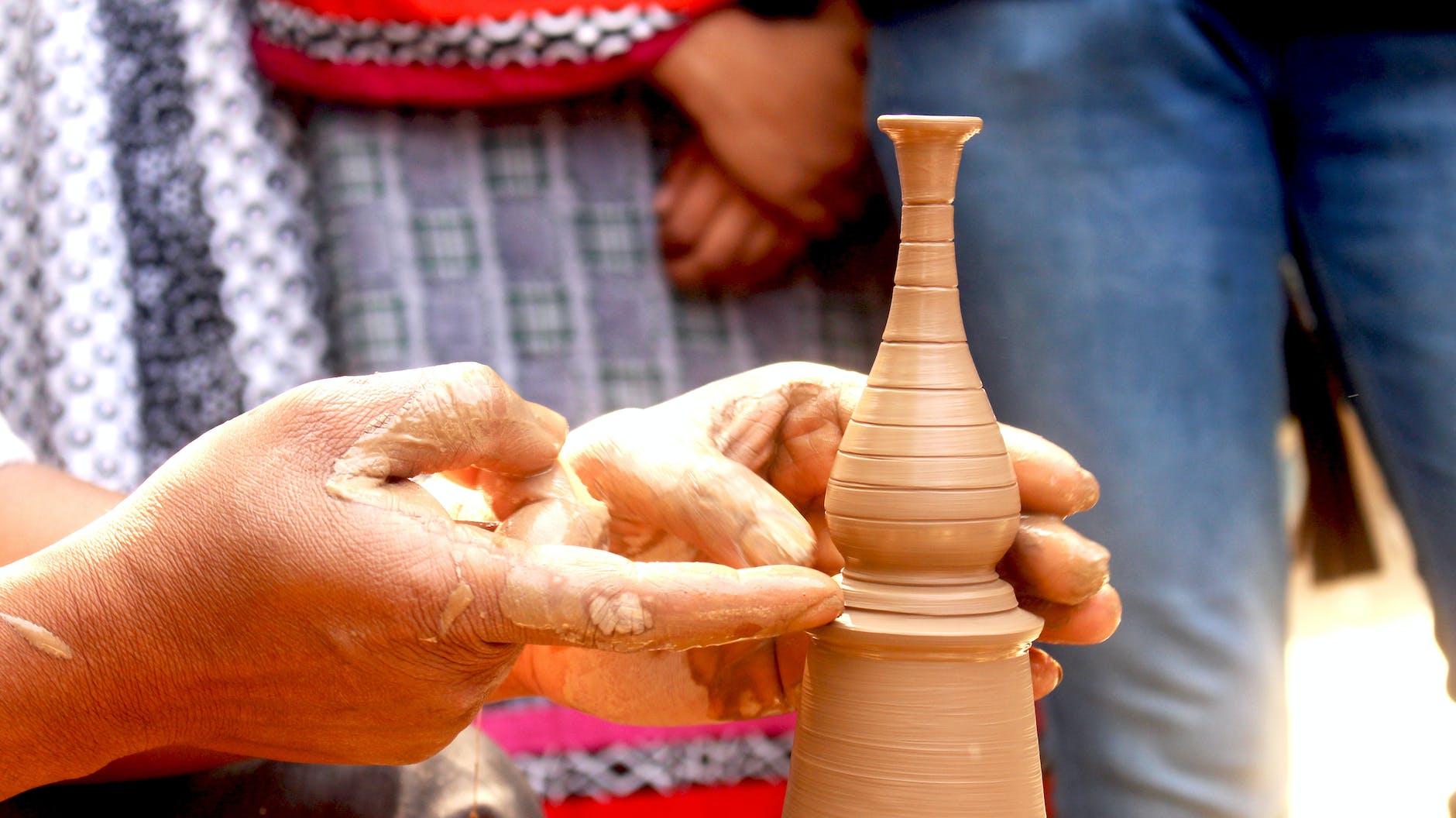 Earthware and Its Uses – Pottery

Introduction Earthware is one of many types of ceramic materials. It’s made by mixing clay with water and sometimes adding other things like sand […] 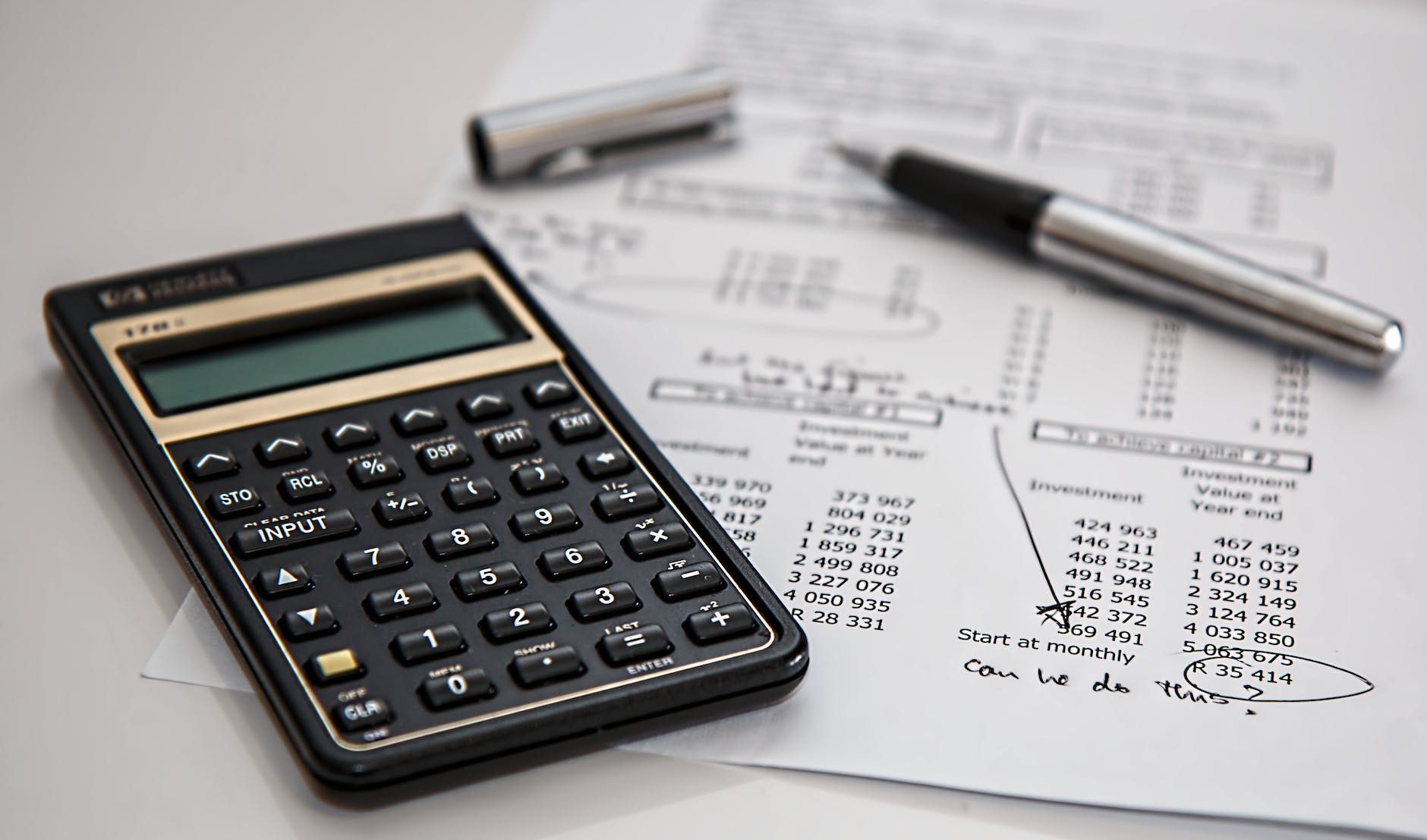 What is Union Budget?

Introduction The Union Budget is an annual financial statement presented by the government of India to Parliament. It is usually presented on the first […]

Everything about Republic Day 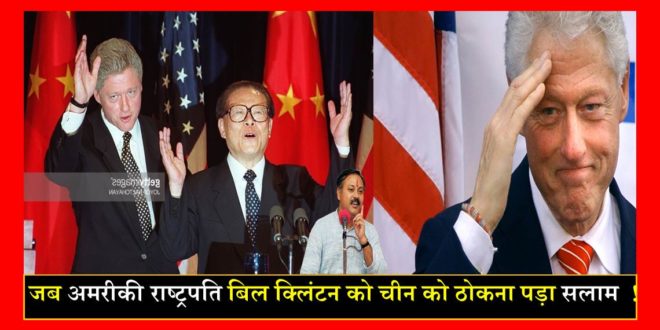